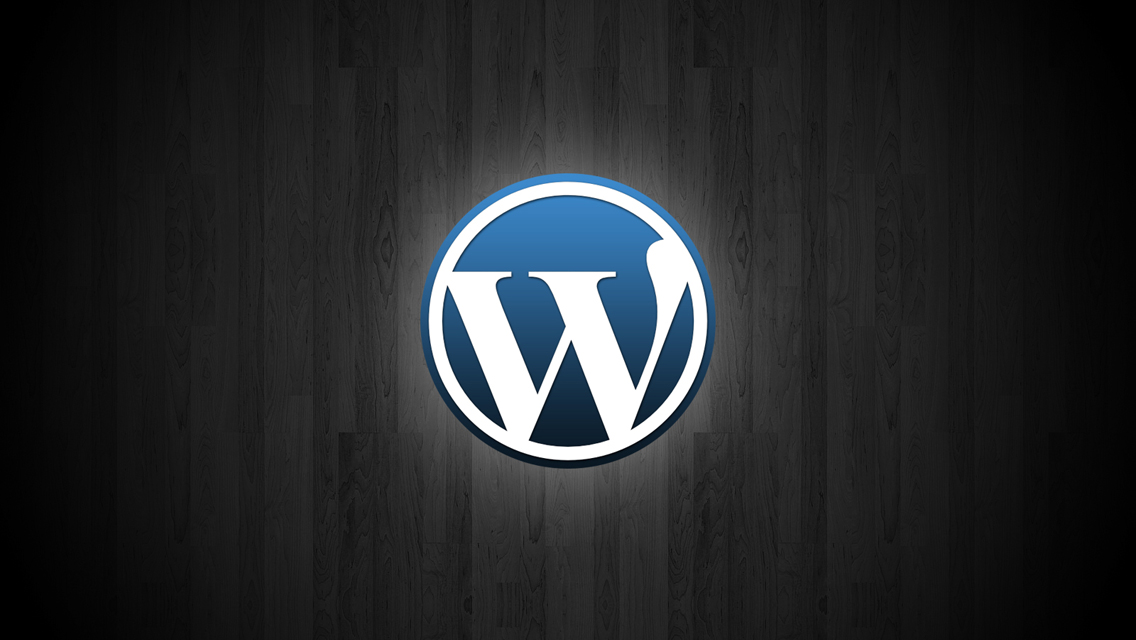 In late 2011 I had the idea to create a web-based professional engineering license management system. Surprisingly, research into this idea revealed that similar products did not exist. Unfortunately, this research also revealed that people weren’t searching for a tool like this. Phrases like “professional engineering license management”, “PE license management”, etc., were rarely searched. Judging by the large, complicated spreadsheets I’ve seen numerous engineers use to track continuing education requirements for the multiple licenses they possess, I believed a license management tool would be well received. Engineers may not be searching for this tool, but if given an opportunity to use it, I was sure they would ditch their spreadsheets.

I needed to find a way to attract a professional engineering audience. Furthermore, I needed to cultivate this audience with minimal financial investment. Simply targeting specific keywords for the professional engineering management system, and using SEO to attract users was not an option. Engineers were simply not searching for similar tools. Through keyword research I discovered that the phrases “civil pe” and “civil pe license” were frequently searched, and these phrases had low to moderate competition. From this research, CivilPE.net was born as a means to generate the target audience I coveted.

The initial intent of CivilPE.net

The overall scope of the site was overwhelming, but I had to find a starting point. I chose to begin with a simple test to determine what would attract the widest audience. The plan for the overall site was to have three different types of content:

To test the licensing information content type, I compiled a complete licensing summary for a few of the most frequently searched for jurisdictions: California, Illinois, and Arizona. This summary included contact information, engineer in training licensing information, professional engineering license information, and important forms and links. Next, I created the CivilPE DotNet YouTube channel, uploaded seven different concrete design tutorials, and created blog posts for each on civilpe.net to test the continuing education content type. Finally, I created a page that served as a review of basic statics for engineers taking a licensing exam to test the licensing exam preparation content type. This page compiled several YouTube videos created by other users that, together, summarized basic statics quite nicely.

These tests revealed that the continuing education videos far outperformed the jurisdictional information and license exam preparation pages. Providing original YouTube content broadened the site’s exposure by taking advantage of the second largest search engine. By combining a YouTube video with a blog post that summarizes the content in the video, I drew traffic from both traditional search engines and YouTube itself. To maximize traffic, I needed to focus on creating educational videos with an accompanying blog post.

I chose to complete the jurisdictional information summaries (albeit with a scope limited to contact information, forms, and links) before focusing my full attention back on educational videos. By the time I finished the jurisdictional summaries, CivilPE.net was drawing approximately 1000 monthly users. I felt that I had generated the audience that I wanted. I chose to halt all development on CivilPE.net to focus my attention on the PE License Manager. I needed to develop a minimum viable produce in the PE License Manager to test on the targeted audience I had generated with CivilPE.net before continuing development on CivilPE.net.

CivilPE.net was built on top of WordPress, and the site originally used a highly modified version of the Responsive theme by CyberChimps, but was later updated to use the Responsive II theme by CyberChimps with minimal changes. A master email list was managed via MailChimp. When the site was shut down there were 183 posts, most of which focused on license application details in each jurisdiction of the United States, and seven YouTube videos.

The marketing approach used to generate traffic included both social networking and targeting organic search traffic. Keyword research and keyword targeting were abandoned early on as it was apparent that the wide range of content would reliably draw traffic. Not to mention, trying to play the SEO game is difficult with Google constantly changing their search algorithms. My entire marketing focus was on content and social networking.

For several months I used TweetAdder to build my twitter following, and committed to posting one tweet each day. I generated a targeted list of civil and structural engineers on Twitter, and “followed” approximately 100 people from this list every day. After a few days, I “unfollowed” those that did not follow me back. This method allowed me to grow my followers to just over 1000 people within a few months. I discovered that “following” others generated a small amount of traffic, but the tweets themselves resulted in very little traffic. The cost/benefit ratio of Twitter was not in my favor so I quit using the platform.

YouTube has proven to be a gold mine for generating traffic. As I previously mentioned, YouTube is currently the second largest search engine. Posting a video, and then creating a blog post for that video, greatly increased exposure by targeting both YouTube search and traditional search engines. In essence, this doubled the value of each post. YouTube became the primary marketing focus.

I haven’t posted new content to the site since September of 2012, and it still attracting 1120 monthly users and 2400 monthly page views on average over the past year. Approximately 80% of this traffic is from organic search, with direct traffic and referrals making up the rest. Three percent of this traffic continues on to pelicensemanager.com. This traffic could be increased by marketing pelicensemanager.com within CivilPE.net more heavily.

The YouTube analytics are a bit more eye opening. The CivilPE DotNet channel currently has 2245 subscribers. Seven original videos were uploaded in August of 2012, and these videos have received more than 188000 total views. Though these videos aren’t the largest source of traffic to CivilPE.net, they are responsible for the greatest amount of CivilPE.net exposure.

Google AdSense was incorporated into both the site and the YouTube videos for monetization. The goal of this monetization was to pay for the site hosting costs. This goal has succeeded, bringing in approximately $200.00 annually. I’m sure I could increase AdSense income via strategic ad placement, but I don’t want the ads to be an annoyance to the end user. Another potential mode of monetization would be to email offers, such as Amazon affiliate links, to the 405 people that have subscribed to the mailing list. I haven’t done this because I don’t want to alienate the users of the site.

The total income from all sources has been $609.00 since August of 2012. Of this total, $246.00 has come from YouTube and the remaining $363.00 has come from the site itself. In terms of cost/benefit, the YouTube videos have generated the most revenue per hour of development. If I were to continue generating site content, I would focus on creating more YouTube videos.

CivilPE.net has succeeded in generating the targeted audience I sought for pelicensemanager.com. The monetization of CivilPE.net brings in just enough of an income to cover site-hosting costs. If I were to invest more time into content development and monetization strategies, I’m certain the site could bring in more money. In the end, I stopped all work on CivilPE.net because the initial goals were achieved, and I needed to focus on other projects.